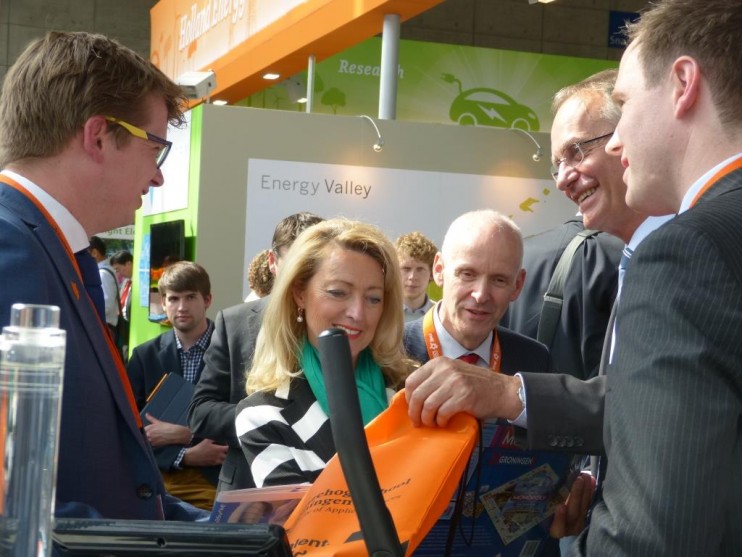 The Holland Energy House is part of thé large industrial exhibition Hannover Messe, which took place from April 13 up to and including April 17. The team of Ecovat looks back on a successful and a well- patronized exhibition, where we talked with several interested parties and other innovators.

From several directions there was genuine interest shown for the implementation of smart, thermal solutions for large buildings and on the area level. The Ecovat energy storage system offers a total solution for this, which provides for an optimal use of the flexibility of the energy and which has not gone unnoticed.

Minister Kamp also visited the Holland Energy House. During the visit of Minister Kamp we were introduced to Maarten Camps –Secretary-General of the Ministry of Economic Affairs, Bas Pulles – Director of the RVO and Frits Verheij of DNV-GL. We have spoken with them among other things about the involvement of Ecovat in large preservation projects.

The technique of the Ecovat combined with the, used by us, control algorithms (of Vito Belgium and University of Twente), makes the prototype in Uden an interesting visiting location for the solution of the problem with the transition of energy.

This summer the Ecovat prototype in Uden will be fully active. Interested parties, wishing to witness the working prototype, are of course extended a hearty welcome. 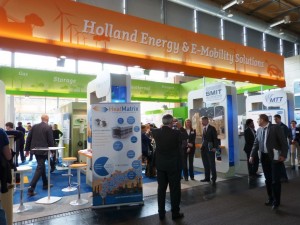 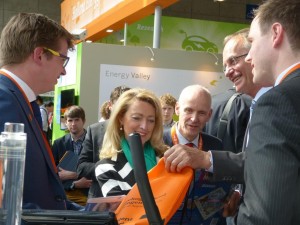